During the Croatian war of independence, I was studying Physics in Zagreb. I even managed to pass Analytical Mathematics 2 in a bomb shelter, under a constant threat of Serbian attacks.

The Croats are human and, I must admit, they made some mistakes before, during and after the war, but none of those mistakes was even remotely serious enough to justify Serbia’s attacks on Croatia, the leveling of Vukovar, or the destruction of Dubrovnik. Now, as I follow the news about Russia’s aggression against Ukraine, I find that today’s Russian excuses for invading Ukraine are even weaker than Serbia’s excuses for attacking Croatia and Bosnia.

In terms of our common values, it impossible to conceive a fight that would better exemplify the never-ending struggle between the Good and the Evil. Politically speaking, it is impossible to imagine a conflict that could have greater consequences on our Freedom and the Truth. Therefore, I call on the entire Civilized World to stand by Ukraine. Russia’s aggression against Ukraine started in 2014 and has continued for years until it escalated into an all-out war this year. The world must unite to prevent Russia from dictating Ukraine’s choice of international partners and taking any of Ukraine’s territory.

This is a pivotal moment in the history of the world! 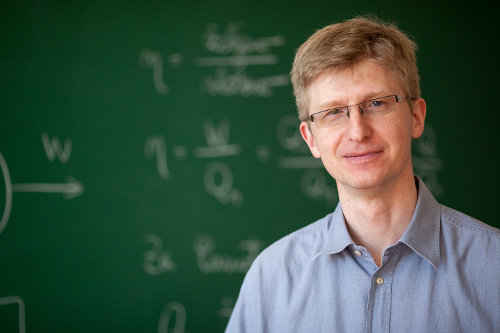