Photo attached – black ribbon on the Ukrainian flag outside One Hyde Park; posters of the dead, vigil with candles and roses. Send SEPARATE email for high-res pics.

Mr Akhmetov, the richest backer of President Yanukovych, left Ukraine as about a hundred protesters were killed by live rounds from the special forces sent by his former protege.He is one of several backers of the anti-EU, anti-life regime who left Ukraine today. Did they go to Moscow? Some did, but many went to London and Vienna – European capitals where there should be no place for them. And he was not in any rush to join us tonight, to light a candle in the memory of the dead outside his home.

“Glory to the heroes of Maidan”, people chanted, holding posters with faces of the dead, killed by sniper fire today in Kyiv. “Glory to the nation, death to the enemies!” (Link to the video – chanting starts 0’48”)

“Your neighbour is a criminal,” we informed other inhabitants of One Hyde Park in Knightsbridge. It is nice to know a little bit about one’s neighbour. We want the whole of UK to know more about people who buy properties here while backing murder, torture and surrender of sovereignty at home.

We also believe that Western banks and bondholders must stop cooperating with companies belonging to Mr Akhmetov and also Mr Andriy Klyuyev, who is directly responsible for bloodshed.

Hundreds of people gathered today as the news spread that Rinat Akhmetov’s private plane had landed in Farnborough, England. 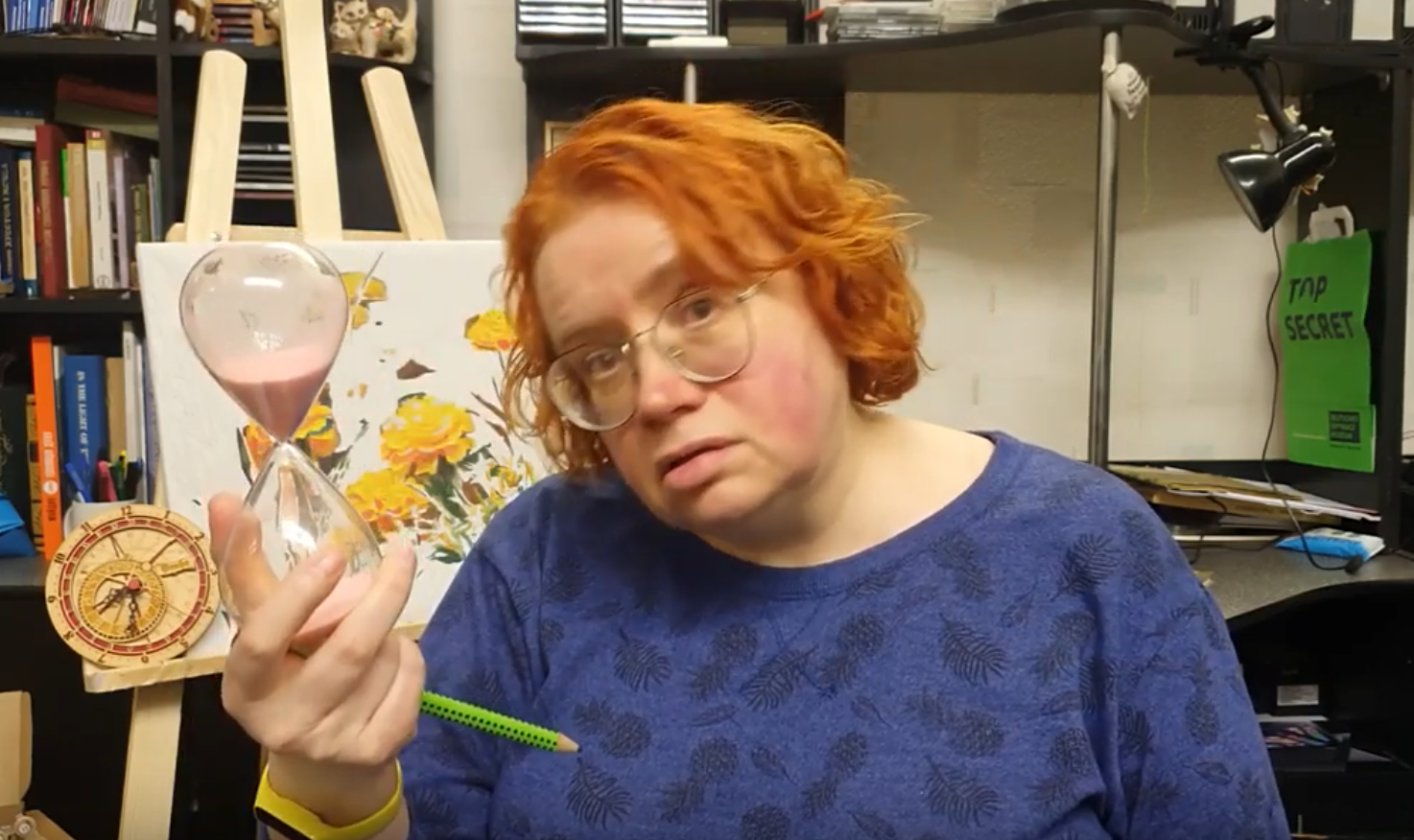