Aggression of Russia against Ukraine continuing fourth year. Minsk agreements do not work, shelling in the Eastern Ukraine does not stop for a day, as a result, we have regular losses among Ukrainian military and civilians.

In the absence of a clear and effective state strategy for Donetsk and Luhansk regions, a number of public plans for settling the situation in the East, sponsored by individual politicians, entrepreneurs and researchers, have recently appeared.

The common features of these plans are the actual agreement with the rejection by Russia of international law, the perception of the current state as “events in the east” and the conflict is unknown to anyone.

UPCDL together with the leading international organizations call things in their own names and considers everything that happened asince February 20, 2014 and is still ongoing – the Russian war against Ukraine, the Russian Federation is an aggressor, initiator, inspiration and sponsor of the occupation of the Crimea peninsula and a part of the Donbas, the culprit of thousands of deaths, millions of broken destinies and billions of losses for individuals and legal entities Ukraine.

Attempts to return the territory uncontrolled by Ukrainian governments under its jurisdiction through acts of the aggressor, opaque talks and restrictions on the constitutional rights of citizens are immoral and hopeless. Restoration of sovereignty of Ukraine throughout its territory can only be achieved through a clear and understandable policy based on common sense, Ukrainian and international law.

Proceeding from the above, the Ukrainian People’s Council of Donetsk and Lugansk region calls on the Verkhovna Rada and the President of Ukraine:

The Ukrainian People’s Council of Donetsk Oblast and Lugansk Rregion as a voluntary public association of those who because of the Russian aggression left their “small homeland”, is ready for consultations and assistance to state bodies, foreign partners and international organizations in all matters concerning the fate of Donbas and its return In the constitutional field of Ukraine. 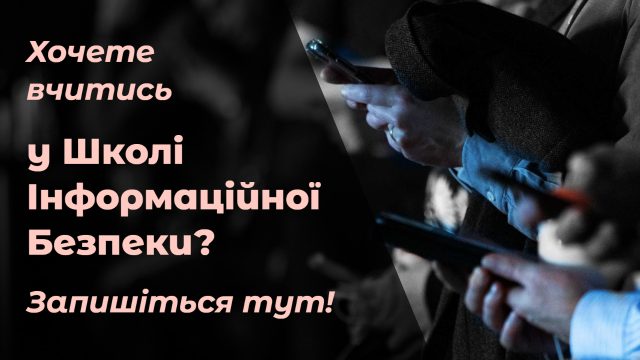