On August 15, the National Agency on Corruption Prevention of Ukraine launched an online asset declaration system to facilitate the transparent reporting of hundreds of thousands of Ukrainian officials of their income.  However, this e-declaration system was launched after it was refused as safe and deemed noncompliant with the law. The potential consequences of this event include both reputational loss and political fallout.  This is not a matter to tread lightly upon. Thus, we at the Maidan Monitoring Information Center have performed an extensive investigation and a detailed analysis of the e-launch.  Here we provide some brief summary points of our findings and our initial informed conclusions.

If the system had functioned in an official release it would have been producing documents no court would accept as valid.

The enormous amount of personal data the system collects outnumbers all Ukrainian state registrars and includes third person data, including family members, co-owners, employers, etc.  This personal data is not protected and could be obtained easily by third persons.

The question of who is blocking corruption prevention in Ukraine remains unanswered. We continue to research the history of the system development and funding, preparation and adoption of the related legislation.  However, it is clear at this juncture that the only institution not guilty in the Electronic Asset Declaration System failure is the State Service for Special Communication and Information Protection of Ukraine.

To be continued. Full collection of documents and publications on this issue in Ukrainian is here. 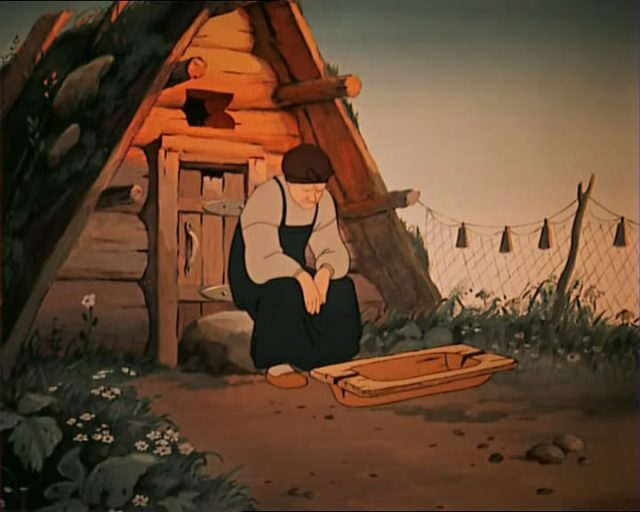