On 7th April 2017 at 19.00 o’clock «Arabesky» theater invites everybody to the English version of the performance «Chornobyl™», which we are going to show for the first time in Kharkiv.

The English version was created with the support of the British Council and Arts Council England in collaboration with the British theater company «Théâtre Sans Frontières». The British «Chornobyl™» guest performances took place in September-October 2016. The performance’s plot includes the fragments of S.Mirniy’s and M.Mycio’s books, as well as various videos from the Chernobyl Exclusion Zone.

To make a reservation of places or to obtain accreditation of journalists/bloggers, call the following number: +38 095 135 21 70, theatre@arabesky.org.ua 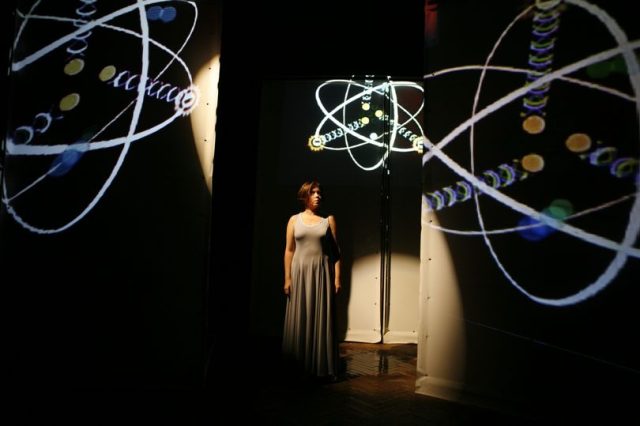