From the perspective of Croatia, it is interesting to observe the situation in Ukraine. Indeed, Russia’s nationalist and expansionist policies and its military expeditions of the last two decades have some similarities with Serbian policies of the 1980s and 1990s. Here, however, I would rather explain the institutional response and strategy of the West with regard to Croatia and show how this development could be applied to the current situation.

It should be noted that despite extensive Serbian propaganda about the Ustasha (supporters of the Croatian client state in World War II), the enormous human suffering and destruction, especially in cities such as Dubrovnik and Vukovar, drew Western public opinion firmly to the Croatian side. Regrettably, Western institutions did not follow suit. After the large-scale Serbian attack in 1991, there were many futile attempts, supported by the West, to find a peaceful solution. To prevent acts of war, the UN arms embargo was imposed on all parties to the conflict. Obviously, this had little effect on the Serbian forces, which had the entire ex-Yugoslav arsenal, while it severely hampered the Croats, who had virtually no heavy weapons. However, with great courage and ingenuity, the Croats managed to wrest many tanks and artillery from the Serbs. Despite the overwhelming Serbian weapons advantage, this led to a strategic balance on the front and the cessation of active hostilities. Despite the presence of peacekeepers, Croatian cities were bombed from afar for several years and the war spilled over into neighboring Bosnia-Herzegovina.

Faced with the Sarajevo and Srebrenica massacres and no foreseeable end to the Bosnian War, U.S. policymakers eventually concluded that the only way to end the carnage and bring peace was to completely defeat Serb nationalist and imperial policies. On the one hand, the United States supported the Washington Agreement (1994), which ended fighting between Croat and Bosnian forces, and the Split Agreement, which allowed Croat liberation operations in Bosnia near Croat borders. On the other hand, they unilaterally ended the arms embargo on Bosnia and Herzegovina, allowing not only the Bosnian army but also the Croatian army to supply itself, as arms supplies flowed through Croatia. They also began training the Croatian armed forces. In several blitzkrieg operations, most notably Operations Flash and Storm in 1995, the Croatian army liberated virtually the entire territory.

These decisive victories in Croatia were immediately followed by operations in Bosnia, Operation Sana by Bosnian forces and Operations Una, Mistral 2, and Southern Move by Croatian forces, aimed at defeating Serb forces once and for all. The latter operation even allowed Croatian forces to directly threaten Banja Luka, the largest Bosnian Serb-controlled city. However, all further operations were halted by U.S. diplomacy, which feared that a total defeat of Serb forces would corner the Serbian side and have negative consequences for the peace process. The offensives forced the Bosnian Serb leadership to engage in serious peace negotiations. However, the Dayton Peace Agreement, signed in 1995, granted the Serb side special status and large areas where Serbs were in the minority before the war because the Serbs were not negotiating from a weak position.

The strategic mistake of stopping the Croatian forces at the gates of Banja Luka and not allowing a complete defeat of the Serbian forces was to plague the Balkans for years to come. The Serbian leadership was not militarily defeated until after the 1999 Kosovo War, with direct NATO military involvement, and to this day the Serbian leadership in both Serbia and Bosnia remains a serious threat to regional peace.

Fortunately, the West has learned some valuable lessons from the Balkan wars, and Ukraine receives not only moral support but also ample supplies of weapons. Even today, however, many Western strategists and politicians are reluctant to send Ukraine the weapons that could help it decisively destroy the Russian invasion. They should learn from historical precedents and, instead of relying on futile peace negotiations, do everything possible to provide Ukraine with all the necessary means to completely eradicate the Russian war machine in Ukraine. This is a once-in-a-lifetime opportunity to put an end to Russian expansionist ambitions that should not be missed. 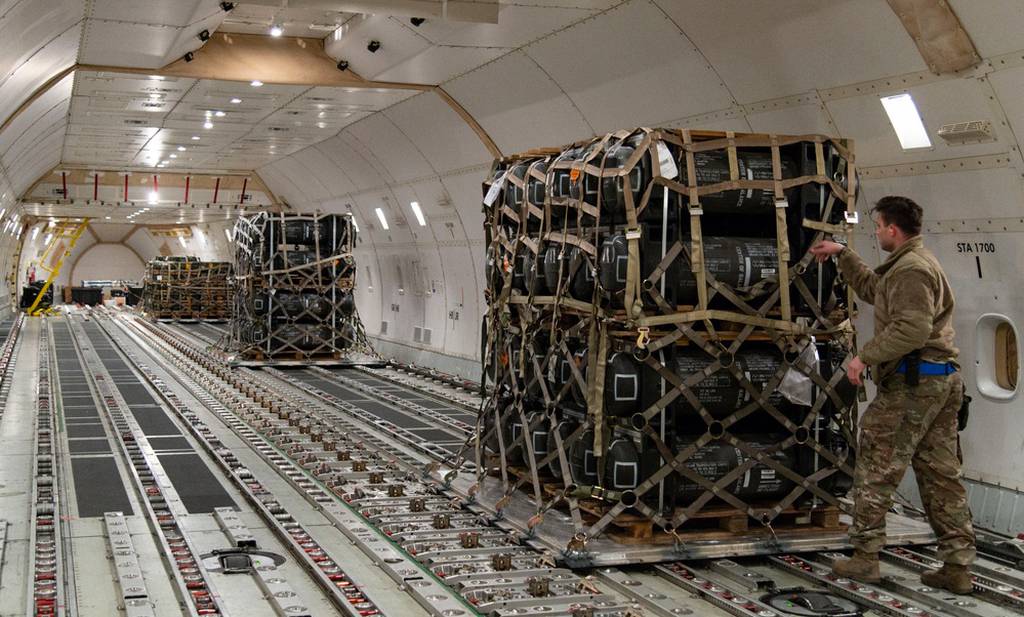