There are currently lots of speculations about negotiations and possible diplomatic solution to military conflict in Donbas.  I am however very skeptical about the success.  Of course I am not diplomat, so hereafter is purely my personal opinion.

First of all, there does exists a reasonable deal, which would take into consideration reasonable (though not legitimate) Russian interests.  I will not talk about details because talking about possible solutions weakens Ukrainian diplomatic position.  However

To conclude, I think there is no other way apart from militarily to stop the Russian occupation.

So what should Ukraine do?

Lamenting about the lack of international intervention won’t help.  Help yourself and others will help you, so good leadership is of uttermost importance!  So let me finish with the reference to Croatian leadership.

Wartime Croatian president Tuđman was and still is considered a controversial person.  He was undemocratic and he probably have made few strategic or tactical mistakes.  But there are two qualities of him that are undeniable.  First, he had no illusions about enemy intentions and strength.  And second, he had a vision that Croatia must and eventually will prevail.  So he was not willing to accept rotten compromises and he was even prepared to do something “bad” in order to establish good final outcome.  In this regard, he could be compared to Churchill 50 years before him.  I hope your current Ukrainian leadership follow his and Churchill’s example. 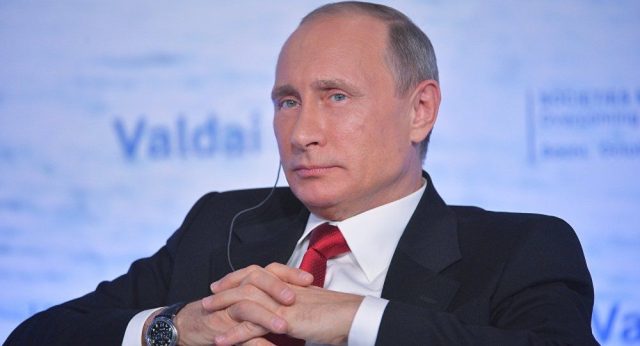 Kremlin’s methods do not change