Unlike re Ukraine 2014, not much public pressure re Syria today in Germany; mostly painted as US-Russian battle with both sides somehow equally guilty.

Also SPD wants to win votes in autumn 2017 by presenting itself as “peace party”, distinct from Merkel on Russia.

The more dangerous Russia appears, the more important it is to have SPD as the party that is friendly with Kremlin. 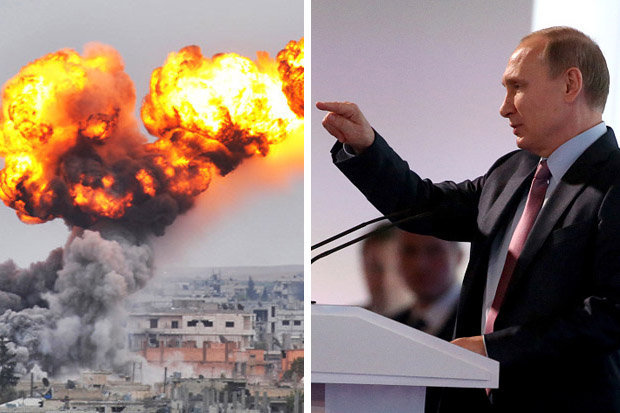