Every time the west decides not to push back against Russian aggression and provocation, Russia learns the lesson that aggression and brinkmanship do pay off.

With economic sanctions over Ukraine and some muscular reassurance/deterrence efforts in NATO, the West has pushed back and shown Russia its limits in Eastern Europe since 2014.

Syria by contrast is a show of western weakness: Russia can pretty much do what it wants, including attacking an UN aid convoy and apparently committing war crimes.

The difference comes from the west’s definition of interests. Angela Merkel demonstrated considerable interest in Ukraine, and Barack Obama didn’t want to see NATO fail under his watch.

By contrast, neither the US nor European powers (besides France) see enough interest in Syria to push back against Russia’s brutal war.

The impact that this experience has on the character of Russia as an international actor however will be sensed by the West as well: an even more emboldened, even more demanding, even more aggressive Russia. 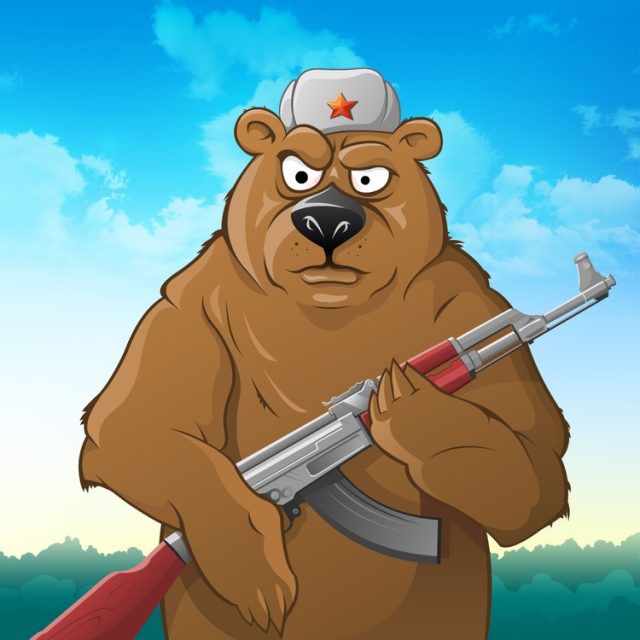