There is virtually no industry here, only a few small-company offices. The neighborhood’s more than 300,000 residents live in multistory buildings: five, nine, 12, and 16 stories tall. There are markets, shops, and some social infrastructure. Saltivka is home to one of the largest tram depots in the country.

One interesting detail about Saltivka is that many retired law enforcement officers—many of them came from Russia and have illegal dual citizenship—live in the northern part of the neighborhood, Pivnichna Saltivka. They are now getting a taste of “Russkiy Mir” (“Russian World”) in a peculiar way.

Each of the two waves of bombing caused a lot of destruction, deaths, and injuries. Black smoke rose from the damage. Fire department response was delayed because the firefighters were answering so many calls.

One of the explosions hit in the vicinity of my building. The blast wave smashed windows of the stairwells and some apartments. Some of the fragments from the explosion hit the building as well. We are aware of one person who died and several who were wounded by the broken glass.

All of Saltivka has been under fire since the attack on Kharkiv began. The worst situation is in Pivnichna Saltivka (North Saltivka) and the adjacent neighborhood, but the destruction reaches as far as the southern section of Saltivka, the Jubilee Avenue area.

An interesting detail: most bombs fly in along a trajectory aligned with the Gvardiytsiv-Shironintsiv Street. 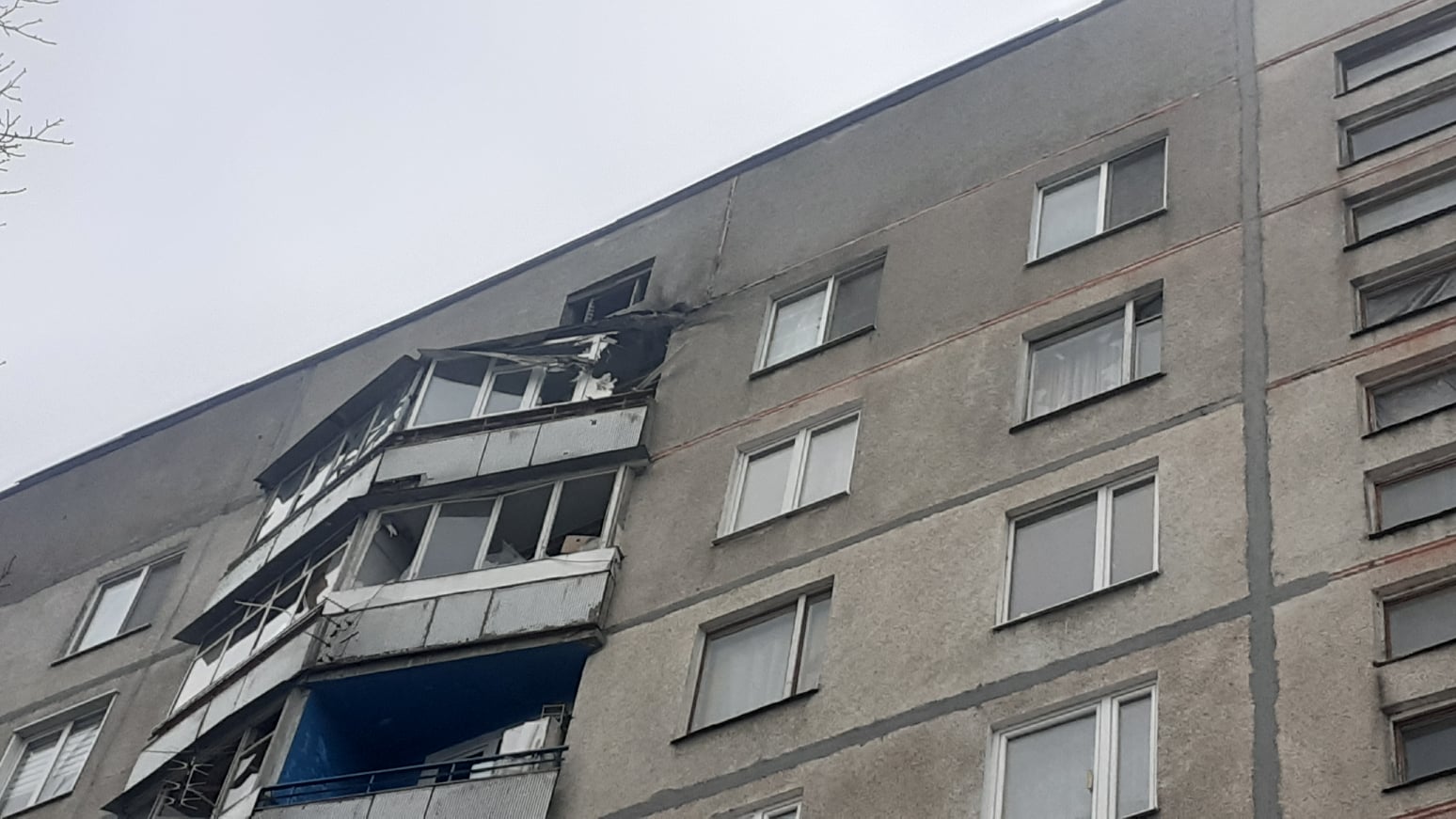 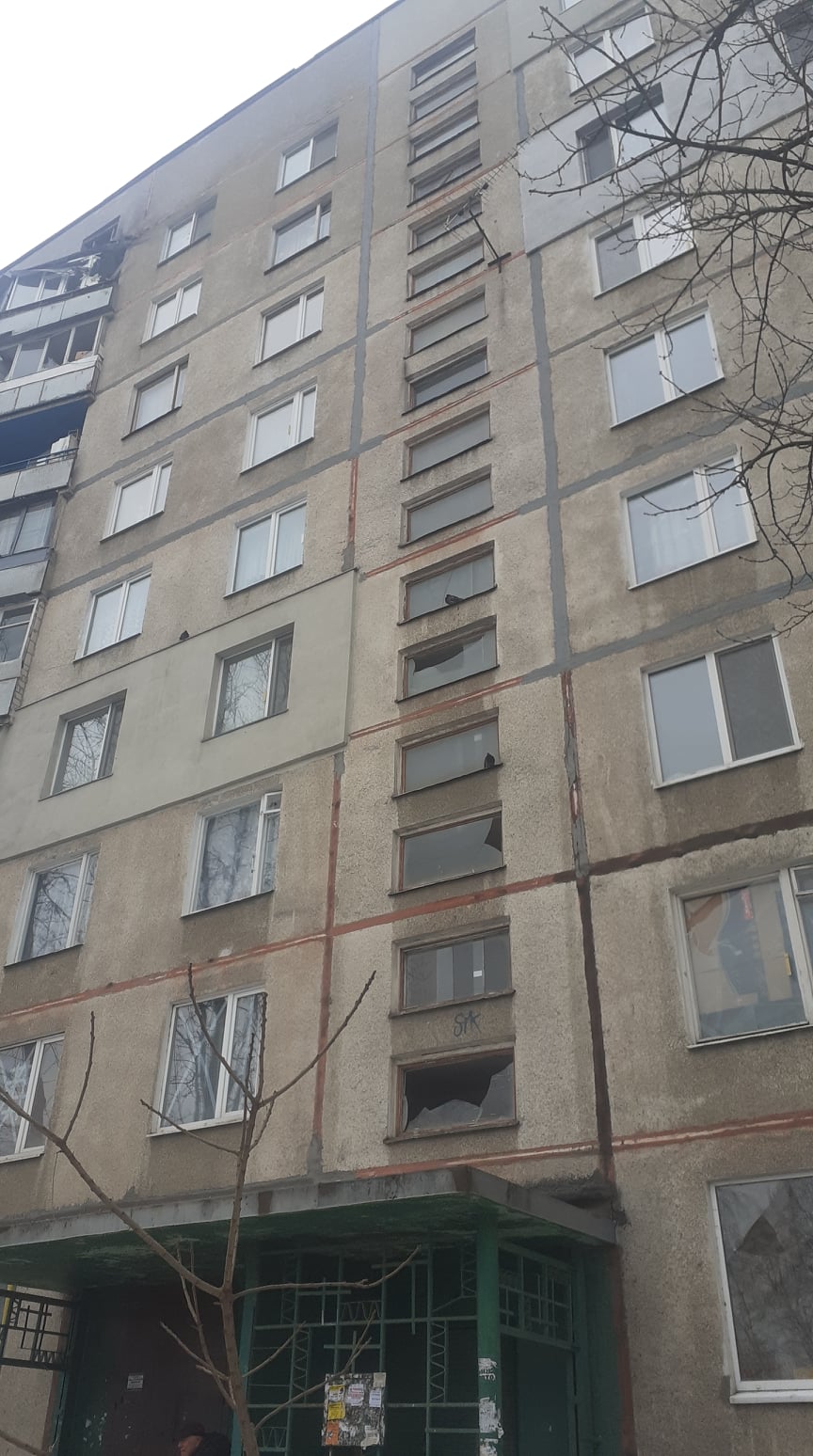 Short Videos of Destruction of Civilian Infrastructure in Kharkiv