One month since the invasion

More than a month has passed since Russian military forces invaded Ukraine. Thousands of civilian casualties have been reported from the war-torn country, and more than ten million Ukrainians have been forced to flee their homes, of whom almost three and a half million have fled across the border.

At the beginning of the month, the shelling and bombing of Ukrainian cities continued. Ukraine’s President Volodymyr Zelensky accused Russia of attacking civilian targets for the first time – Russia denied it, saying attacks are only aimed at military targets. First reports of civilian casualties also emerged. As a response, the EU, the UK, and the US announced the introduction of unprecedented economic sanctions, specifically against President Vladimir Putin and his inner circle. Moreover, Russia is banned from participating in the Eurovision Song Contest, it is announced that the Champions League final will not be held in St. Petersburg, and likewise, the Formula 1 race will not be held in Sochi. Finally, the EU, UK, US, and other countries agree to disconnect several large Russian banks from the SWIFT global banking system.

Fortunately, the occupant forces seem to have started to run out of breath. However, for the positions they have been losing on the conventional battlefield, they attempt to compensate in cyberspace and the information war. In addition, to the traditional collision of the western and Russian concepts of information space Russia is officially re-entering an age, where the Kremlin controls virtually 100% of information input in the country. 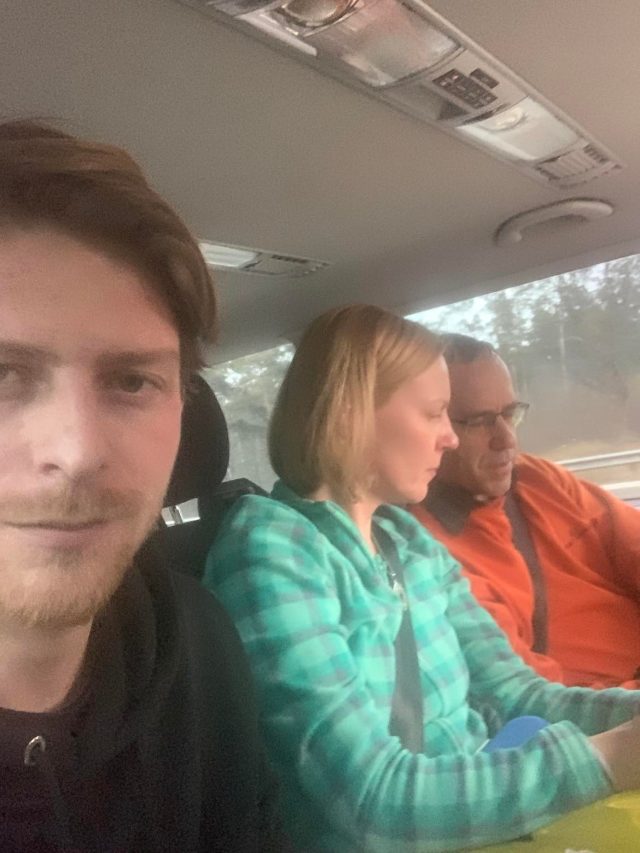 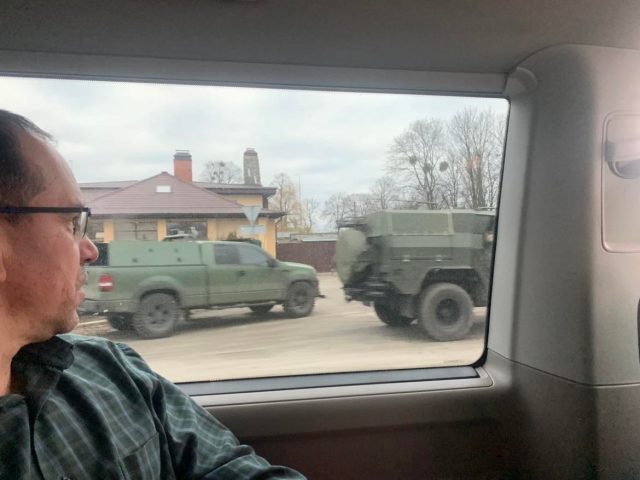 Blast from the past

Putin’s propaganda is thus becoming increasingly reminiscent of the Soviet era. Michael Romantzov points out that Putin “grew up and came of age in the Soviet Union, in whose public space nothing but the official ‘scientific’ interpretation of historical events was allowed to resonate.” Putin’s view of history and attempts to somehow justify the attack on Ukraine will not only be the subject of lessons for schoolchildren but are also part of most of his speeches and pseudo-historical arguments, where he reduces sovereign Ukraine to a “spiritual child of the Soviet-era” and a territory created “at the expense of Russia.”

Inside Russia, narratives of imperial thinking are sown. The Kremlin convinces Russians of the historical unity of Russians, Ukrainians, and Belarusians and defends the invasion of Ukraine – which is now noticeable everywhere – to domestic audiences as ‘denazification’. This is based on the disinformation campaign that the Kremlin has been waging against Ukraine for years as well as building on the sentiment of the “Great Patriotic War” as Russians refer to World War II. In short, the idea is that Ukraine is a puppet of Western structures controlled by Nazi elements with the aim of destroying the Russian-speaking population. The Kremlin applies this to create a “siege mentality” within the Russian population. Obviously, with regards to the Jewish origins of the Ukrainian president or the cosmopolitan nature of Ukraine, whose freedom is now defended by every ethnic group in Ukraine from Crimean Tatars to Rusyns and now, even the Russian speaking population, deliberate manipulation of information not based on truth is visible that can be labelled as the narratives of Kremlin propaganda.

Russian Federation should be recognized as a terrorist state.

The behaviour of the Russian Federation on the territory of Ukraine, constant shelling of civilian targets, in parts irreversible destruction of public infrastructure, inhumane treatment and intentional killing of Ukrainian citizens, including public officials, do not fall under the definition of warfare.

These are activities that are typical of terrorist organizations. Russia cannot even be called a “state sponsor of terrorism”, as Iran or Libya was/is. Russia itself, through its security forces, commits terrorist activities.

In this context, the Ukrainian President called on the international community to recognize the Russian Federation as a terrorist state and governments across Europe should heed this call and not only adopt the necessary declarations, but also initiate similar steps at an international level, meaning the EU, NATO, Council of Europe and the United Nations. 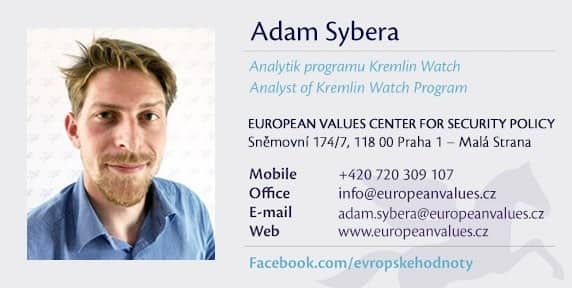 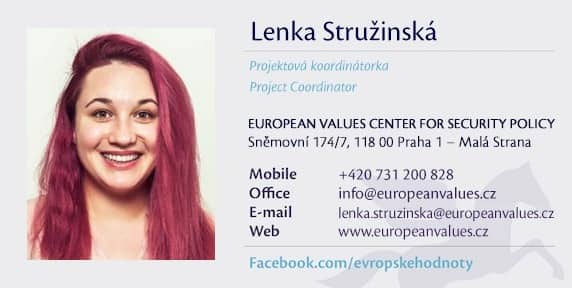 You can help us by sending money to PayPal of our Chair nataliyazubar@maidanua.org or to the account of our Organization Maidan Monitoring Information Center https://maidan.org.ua/en/supportmmic/.